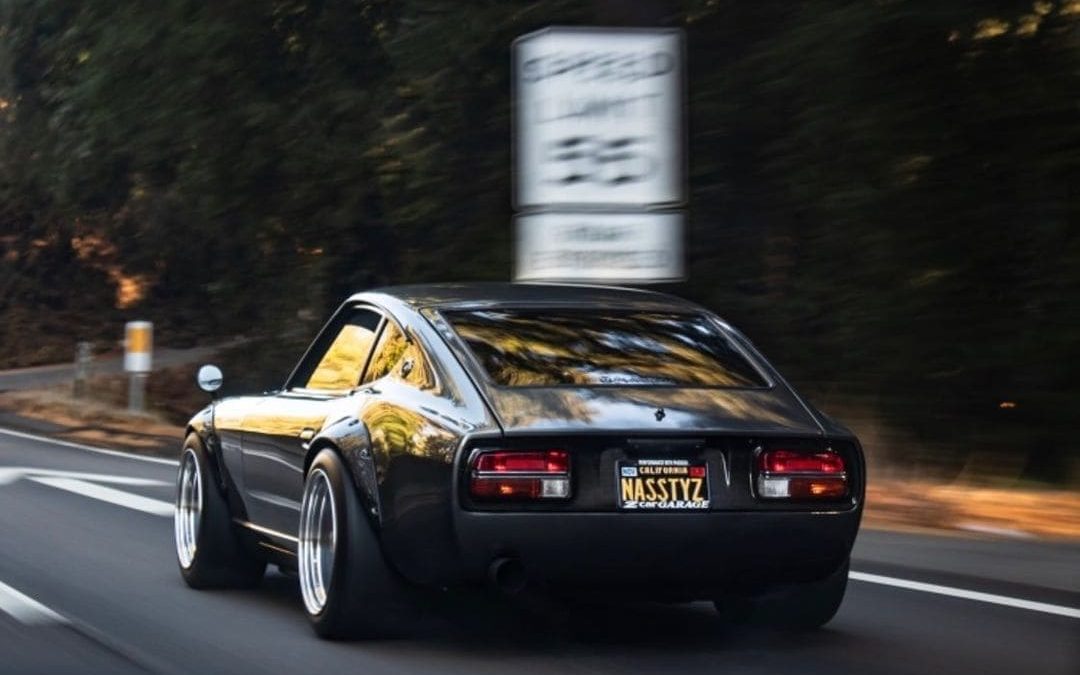 As far as how it came to my life? Hmmm. I am not quite sure what made me fall in love with the Z back then but pretty sure it had something to do with the lines of the car. It wasn’t to expensive. I think this car was purchased for 2500$. My parents offered to pay half and I worked to pay other half.
It wasn’t very hot though. Gutless as hell. 2.4 liter with twin SU’s. But I thought I was the absolute shit driving around. LOL.
I was 22. I got my wife pregnant and we were not planning on it. Car had to go. I always regretted getting rid of it.

Always said one day I will build my dream car. And hence nasstyz. No expense spared. Probably over kill?
I didn’t want to desecrate the lines and chop it up and whale tail it like I did when I was young. Just a different vision on this one. I wanted to respect the lines yet add a touch of modern things to it. I am somewhat of a purist to a certain degree I would say. Modified purist. Is that a word? 🤣