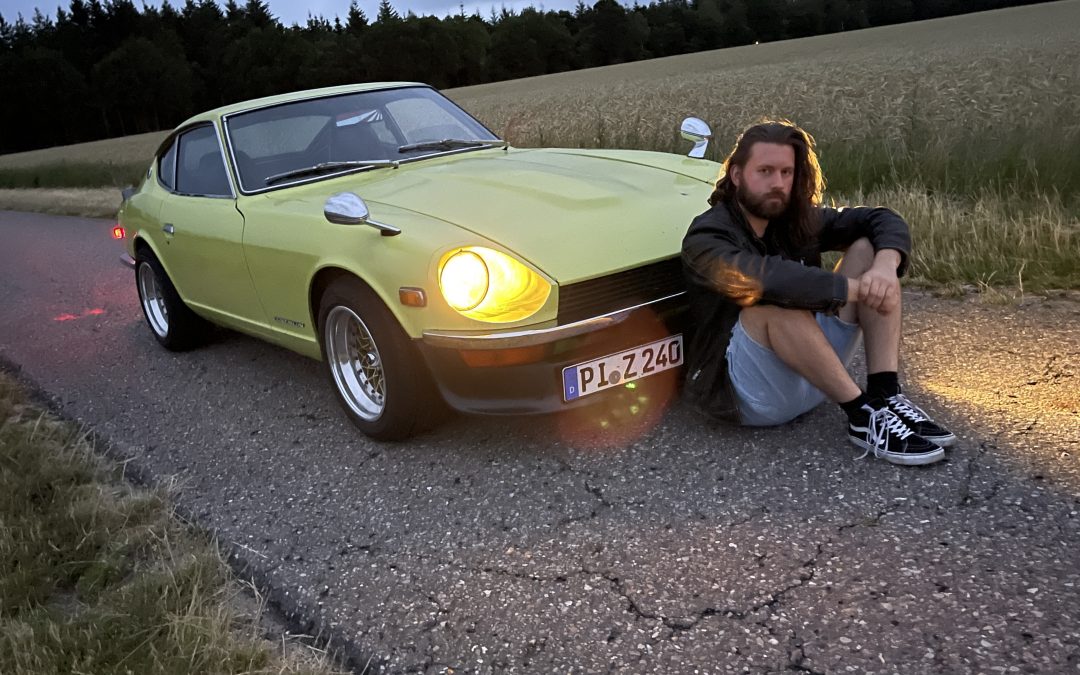 Back in 2011 I bought that Need For Speed Game Shift Unleashed 2, where the ZG version was featured as a Nissan Fairlady ZG.

I talked to my dad, who brought me in touch with old cars since i was born.
He said:“ I don’t know what a Nissan Fairlady ZG is, but you could maybe mean a Datsun 240Z“.
I asked google and at first sight, I knew, I got to have a Datsun 240Z with a short nose.
That was January 2014 and I kept that moment in mind.

So, I sadly sold my Celica t23 s and saved more money for 2 years. Finally, I had the money to buy a totally unloved and rotten car in April 2016 that had stood still in London Ontario for 7 years.
I got that car from an import company quite specialized on Datsun Cars and parts named Motorkontor  that’s not existing anymore.

It took me 5 1/2 more years to collect money to buy all missing or broken parts, mostly from the States, to rewire, fix and weld bodyparts and got that engine upgraded and running.

This car was legalized and registrated in November 2021.
And it was a hell of a ride because of German regulations and rules for modifications on cars.