Z Club of America exists to serve the Datsun/Nissan Z-series owners with a community of like-minded enthusiasts who appreciate the Z legacy and Z culture.

Our Motto and Hashtag: #ZOwnersUnite

ZCoA is based in Ventura, CA and Pompton Plains, NJ

The global community of Z owners

To define the Z culture 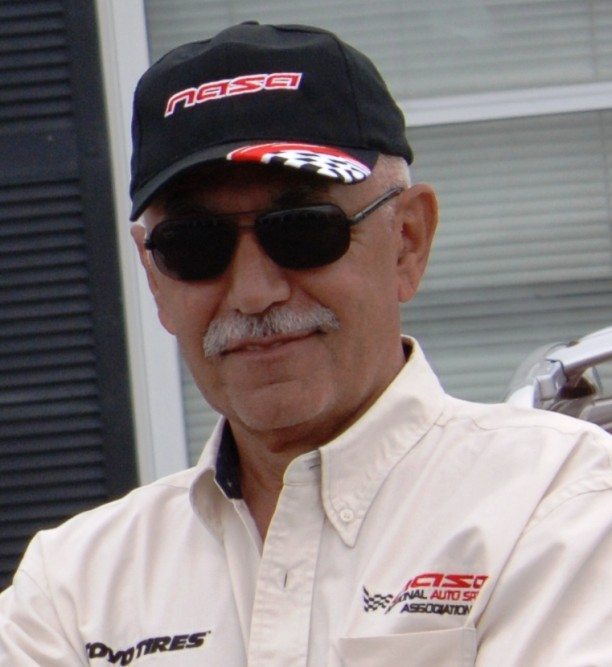 In 1971 I founded the Z Club of America, an international club for the owners of the Datsun 240Z cars. The club grew to a total 29,000 members when it was sold in 1990. In the time the club was active it spawned formation of another business – Z Accessory Products, Inc.that became the largest supplier of aftermarket parts for the Datsun/Nissan Z cars in the ’70’s and ’80’s. Along with the parts sales came the opening of a full service facility that employed 18 well trained technitions and staff.

In 1973 we formed the Z Club Driving School that taught drivers of the Z Car how to drive/handle their cars at speed. The schools started at Lime Rock Park, CT and at Bridgehampton, LI, NY.

The schools were renamed in 1990 to The Performance Drivers Association (PDA) as the students were now bringing all types of vehicles to the events. The growth demanded adding more tracks to conduct the schools and we now have events in all the major Northeast tracks.

2004 was the year that we took over the Northeast Region of NASA (National Auto Sport Association) and added road racing to the schedule.

And now, we breathe new life into the Z Club of America. 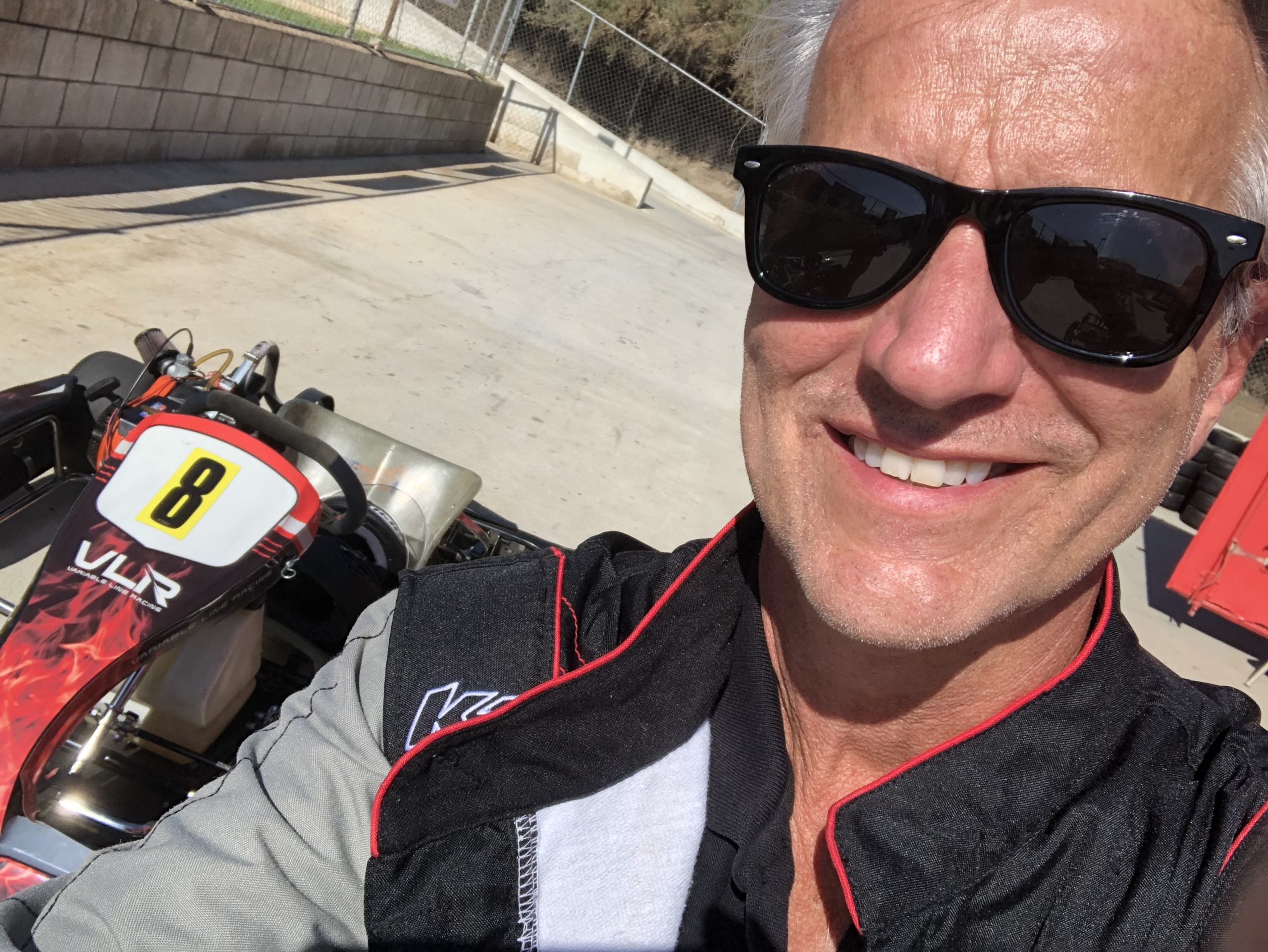 I’ve raced, built, collected and adored cars for most of my life. Going fast started as bicycle and minibike races against the neighborhood kids. I bought my first chevy at 15 years old and entered my first drag race 48 hours after receiving my student driver license.

3 years later I began my broadcasting career and conducted my very first radio interview was with Shirley Muldowny, the legendary “First Lady of Drag Racing”.

I joined the Z Club of America in 1983 with a 240z.  As I racked up mileage on the track and in life, I continually created opportunities for myself to blend motorsports and media. For example:
~ Marketing Manager for Skip Barber Racing and Jim Hall racing schools, Wilwood Brakes and Saleen Autosports.
~ Racing and High performance driving instructor for Jim Hall Karting and Z Club of America schools.
~ Contributing writer to National Speed Sport News, Circle Track, HotRod and MotorTrend.
~ Published the Racing School Directory for 7 years distributed through Amazon.com~ Coordinated media relations opportunities for race teams and motorsport manufacturers on the SCCA, IMSA, NASCAR and INDYCAR tours.

And now, we breathe new life into the Z Club of America.

Its FREE to join!  Membership includes a monthly newsletter.